Republic, Professor Samantha Power of Harvard appealed to American pride that comes from our freedom of speech, religion, voting, explaining later that « much of the anti-Americanism came from a political power , American economic and military have denied these freedoms to others.  » She advocated a « establish a doctrine of mea culpa » and even came to draw a parallel between U.S. stocks and those of the Nazis: « When [German Chancellor] Willie Brandt knelt in the Warsaw ghetto, his gesture was rewarding for the survivors of the Second World War, but he also had an ennobling and cathartic effect for Germany. Such an approach would it be futile for the United States? « Surprisingly, the comment did not generate criticism in 2003 – or 2009, when President Obama appointed Ms. Power in the National Security Council team.

In academic circles that Obama attended before entering politics, leadership and classic American history is criticized for his arrogance and excesses. In a recent speech at the Woodrow Wilson Center in Princeton, Anne-Marie Slaughter, who served as director for foresight within the State Department from 2009 to 2011, summarized the understanding of progressive leadership: « The United States should stop trying to dominate and direct world events. The best we can do is build our capital so we can influence events as they occur.  »

Obama said he favored the TIME « American leadership recognizing the rise of countries like China, India and Brazil. This is a leadership that recognizes our limitations in terms of resources and capabilities.  » Of course they know is good and can help to advance our own interests. But it differs on coming yourself or decide to act only when accompanied by the multitude. Think that leadership is joining the crowd, is an Orwellian inversion of the vocabulary. When 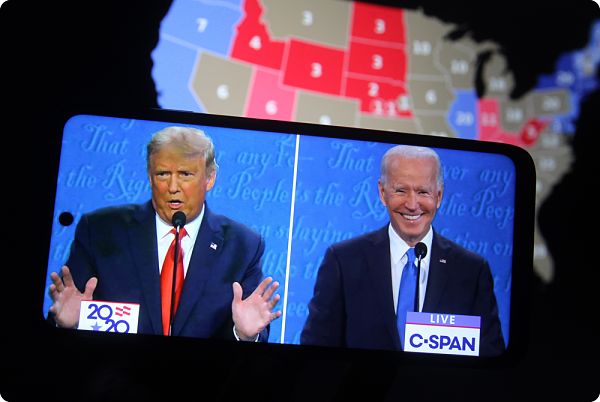 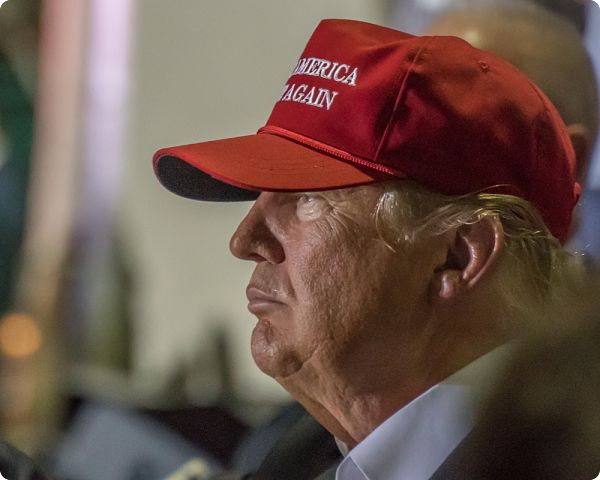 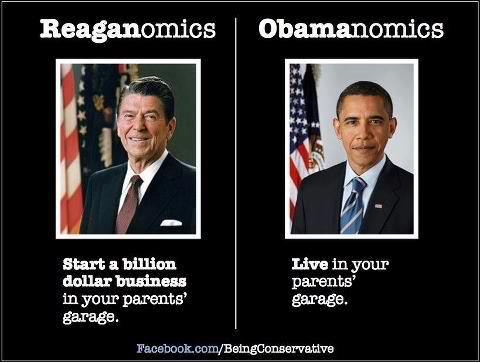 You don't have permission to register

You don't have permission to register